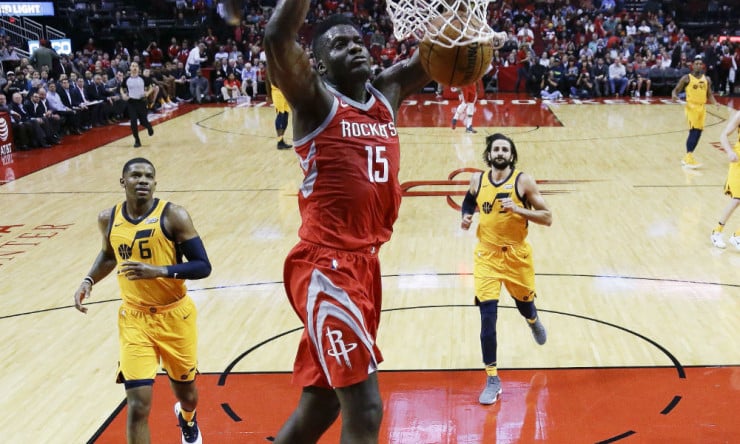 With free agency approaching, [Clint] Capela is due for a huge payday. He is currently in the final year of his rookie deal, making approximately $2.3 million this season. Even though he is a restricted free agent, Clint Capela figures to have a list of suitors once July 1 arrives.

According to a league source, one such team is the Phoenix Suns. They have kept tabs on him throughout the season, and have reportedly become “enamored” with him. They have plans to offer Capela a max or near-max contract once free agency begins. The source requested anonymity because he isn’t authorized to comment on the Suns’ plans.