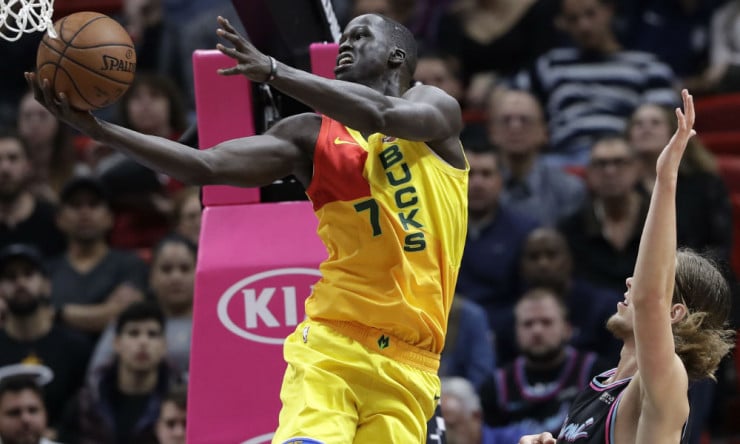 The representative for Milwaukee Bucks center Thon Maker has told management that he would prefer the franchise to trade Maker to a team that would provide a larger role for the former lottery pick, league sources told ESPN on Saturday.

As Maker’s playing time has diminished under new coach Mike Budenholzer in the Bucks’ surge to the NBA’s best record, agent Mike George and Milwaukee general manager Jon Horst have discussed trade scenarios in recent weeks that would potentially make sense for both the player and team, league sources said.

Horst was part of a front office that selected Maker with the 10th overall pick in the 2016 NBA draft, and there remains strong organizational belief in Maker’s future, sources said.