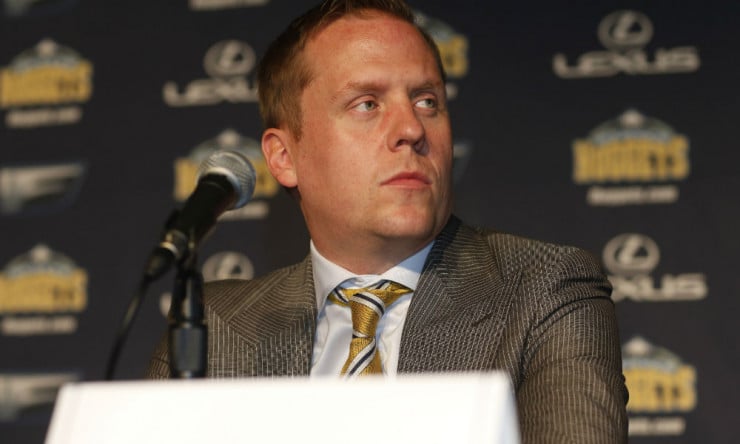 Connelly, who grew up in nearby Baltimore and has been in charge of the Nuggets front office since 2013, began his NBA career as an intern with the Wizards in 1996, when he was a student at Catholic University. Washington hired him as a full-time video coordinator in 1999. He worked his way up through the front office until becoming assistant general manager of the Hornets in 2010 and eventually heading to Denver three years later.

Source: Fred Katz of The Athletic