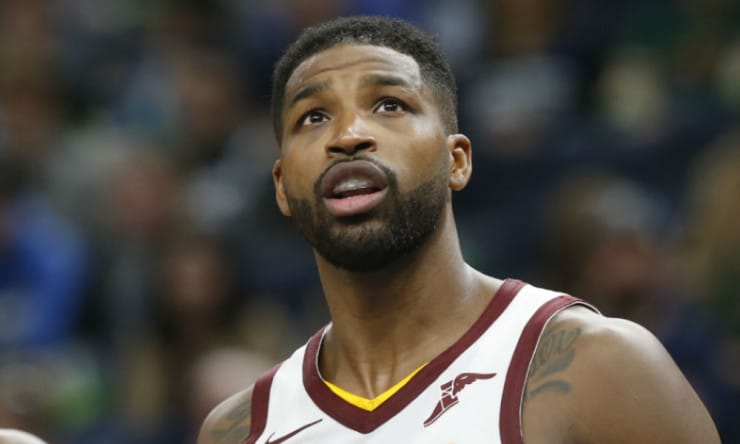 Shortly after the Cavs and Jazz agreed to a deal involving Jordan Clarkson, who has given Utah the expected scoring pop off the bench, teams around the NBA have set their sights on other trade targets. [Tristan] Thompson is generating plenty of interest from playoff contenders around the league, sources tell cleveland.com. But he’s just one of many names popping up in rumors, especially with the widespread belief that the Cavs are planning to sell off veterans for more draft picks and young assets — just as they did in acquiring Dante Exum and a pair of second-rounders for Clarkson.