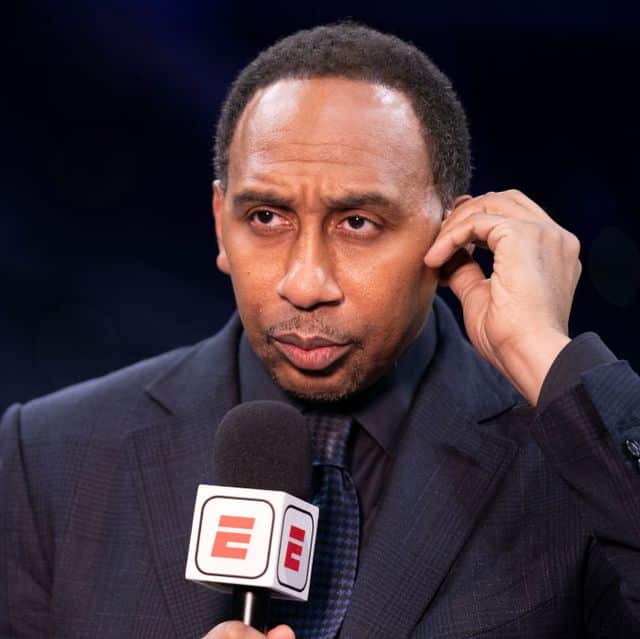 Just last year, Peyton and Eli Manning began their own alternate broadcast of Monday Night Football on ESPN2. The pair knows a thing or two about good football as both brothers won two Super Bowl’s in their playing career.

The company behind the ‘Manningcast’, Omaha Productions, now has their sites set of the NBA. Longtime NBA analyst Steven A. Smith will be starting his own broadcast show soon.

Smith is one of the hardest working individuals in sports media and he’s grown a strong following and reputation for himself over the years. Now, he’ll take a shot at his own alternate NBA broadcast on ESPN2.

Payton Manning's company will use Stephen A. Smith (and guests) to call four NBA games on alternate telecasts on ESPN2 this calendar year, much like the Manning brothers do on 10 MNF games last season and this season. Traditional broadcasts of those four games will air on ESPN.

In his career, Smith has been known for his energetic personality that’s undeniably entertaining. These days you can find him on ESPNs “First Take” and a number of different shows produced by the sports entertainment giant. Right now there are only four broadcast’s for this calendar year, but if all goes well there will likely be more in 2023.

The ‘Manningcast’ was first introduced last NFL season and it’s been extremely successful since. Their first five broadcast’s averaged a total of 1.59 million viewers, and in week 8, their broadcast had just under 2 million viewers with 1.96 million. At the time, that was the largest audience ever for an ESPN alternate broadcast.

Surely, Smith will not be solo in this broadcast. He is an analyst who studies the game and has a lot of interesting takes and opinions. It would be beneficial for him to bring in a past or current NBA player who can provide real-time and expert analysis on the game. Maybe someone that’s already comfortable behind a camera and has sports media experience like JJ Redick.

If there’s anyone in the business that’s going to be successful in anything they do, it’s Steven A. Smith. Stay up to date on social media to find out when his broadcast’s will begin.