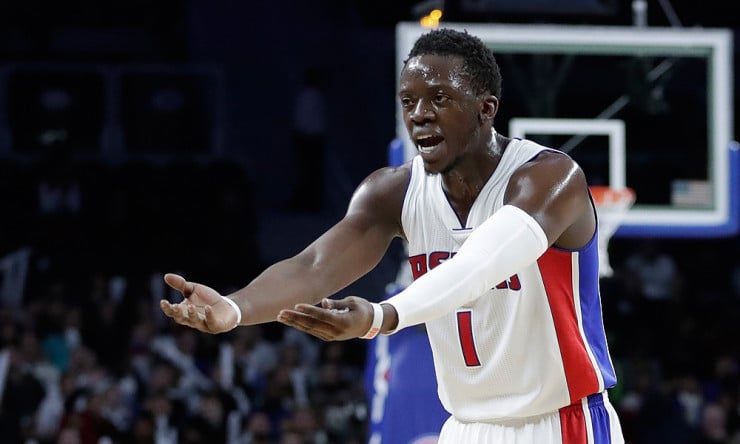 It’s not quite February, but Pistons coach Stan Van Gundy had to revert to his trade-deadline mode a little earlier than usual on Friday.

With rumors emerging that the Pistons were in trade discussions involving Reggie Jackson going to the Phoenix Suns for Eric Bledsoe and others involving a third team, Van Gundy was compelled to talk to his point guard about the situation.

It was reminiscent of last season, when similar rumors surfaced about Jackson being shopped around the league during the trade deadline and after the season.

“It was crazy yesterday,” Van Gundy said Friday. “I left practice yesterday and there’s a rumor out on Reggie and Bledsoe so I had to get home and call Reggie and say we’re not trading you for Bledsoe. I don’t usually address all of them but it’s early in the (season). You can’t address all of them at the trade deadline, but I felt the need to address this.”

Van Gundy has said in the past that general manager Jeff Bower does his due diligence in reaching out about trade possibilities — and in this case, there may have been preliminary talks — but nothing came to fruition.