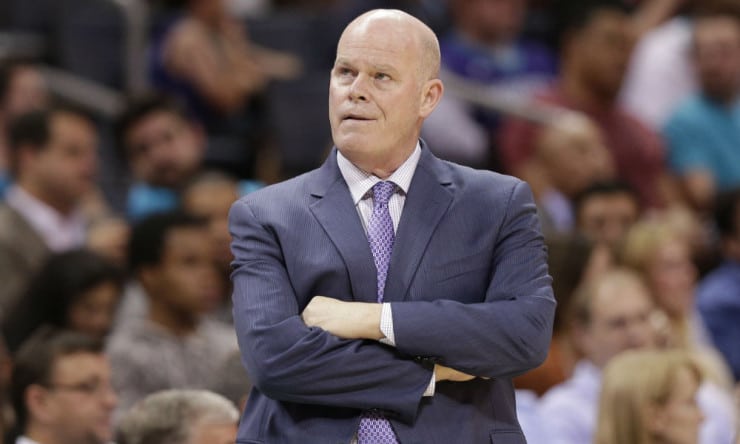 Following a medical leave of more than a month, the Charlotte Hornets’ Steve Clifford will return to coach his team starting Tuesday at practice, the Hornets announced Thursday night.

Clifford will address the media Friday midday at Spectrum Center. His first game back will be Wednesday night, at home against the Washington Wizards.

Clifford has been out since the morning of a Dec. 4 home game against the Orlando Magic. The Hornets were 8-13 before Clifford’s departure, and are now 16-24.