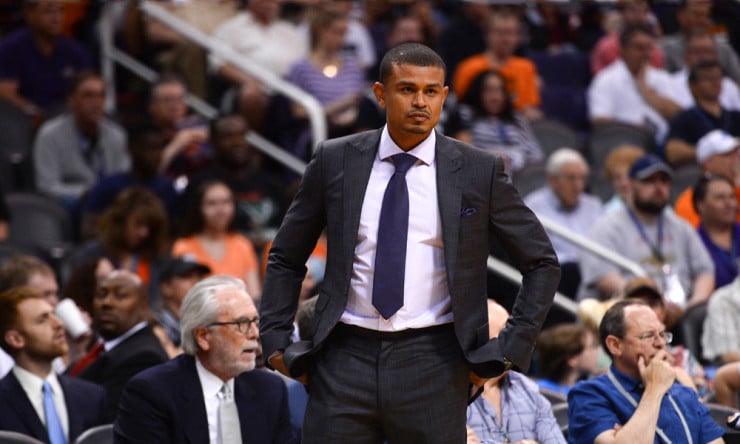 The Phoenix Suns announced on Tuesday the team has added Mehmet Okur as player development coach and Jason Hervey as advance scout.

Okur, a 2007 NBA All-Star, will specialize in the skills development of the Suns’ post players. A former 10-year pro in the NBA, Okur averaged 13.5 points and 7.0 rebounds while shooting 37.5 percent from three-point territory as a 6-11 forward/center in 634 games with the Detroit Pistons, Utah Jazz and New Jersey Nets.