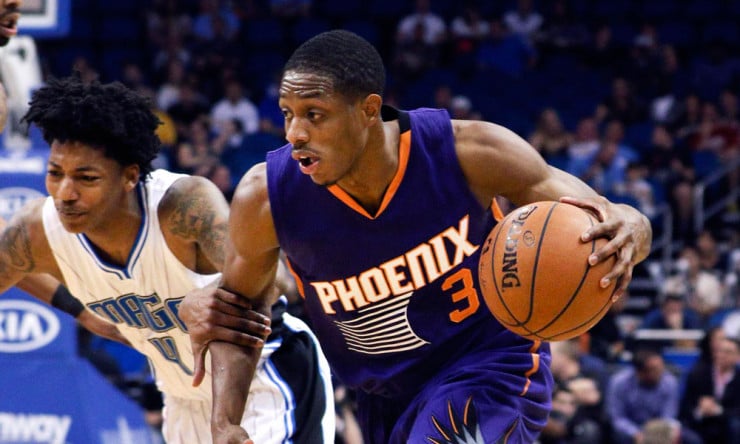 Brandon Knight’s Suns season barely even started and now it appears to be shutting down.

Knight is not expected to play again this season for the Suns due to a heel bone bruise associated with the left ankle sprain that he suffered on March 9. Knight will not join the Suns on their four-game trip.

“It’s a tough situation,” Knight said. “If it feels better, we’ll see what happens but I’m in no rush to come back and make any worse. You can’t just keep pounding on a bruise and have it get better.”

via Paul Coro of AZCentral Sports