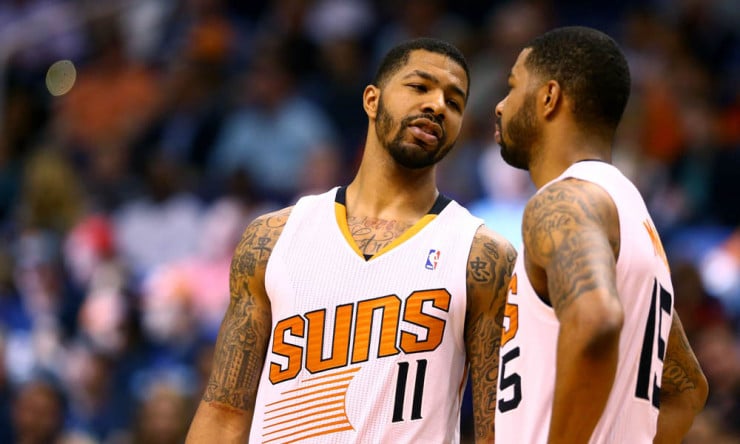 Markieff Morris wants out of Phoenix.

The Suns power forward said he feels disrespected by the way the team handled the July 9 trade of his twin and former teammate, Marcus Morris, to the Detroit Pistons. Now he is demanding a trade of his own.

“One thing for sure, I am not going to be there,” Morris said Tuesday after a morning workout at Competitive Edge Sports in King of Prussia.