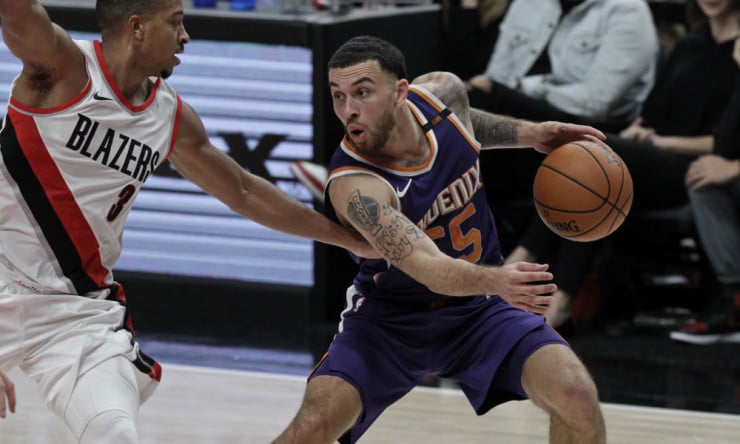 James averaged 10.4 points and 3.8 assists and 20.9 minutes in 31 games this season, the 27-year-old former Eastern Arizona College player’s first in the NBA. He started 10 games, but sat out two of the last four.