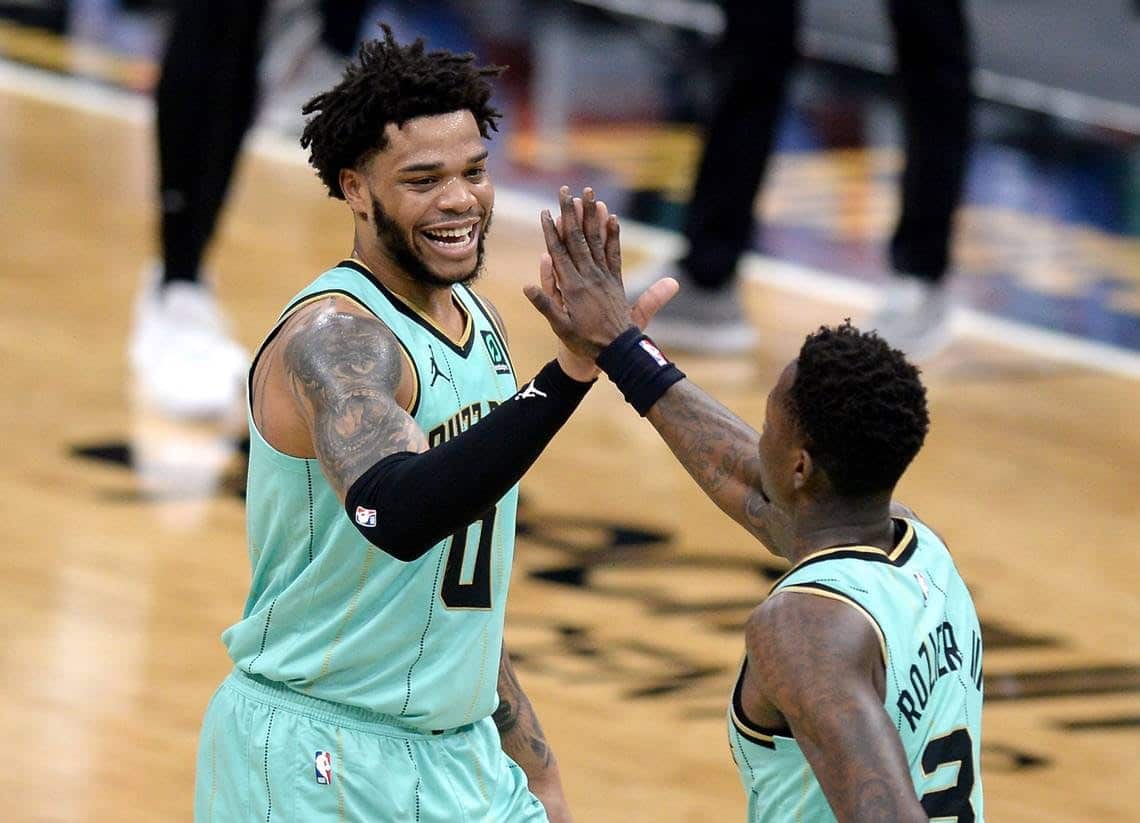 Bridges faces a preliminary court hearing in Los Angeles on Friday following his arrest in July on felony domestic violence charges. The 24-year-old pled not guilty to assaulting his girlfriend in front of their two children.

The forward is charged with one felony count of injuring a child’s parent and two felony counts of child abuse under circumstances or conditions likely to cause great bodily injury or death.

“You know, that’s my brother. We definitely miss him. We’ll let that thing play out. I don’t want to speak too much on that, but we’re waiting for him when things get right.”

Bridges came close to a first NBA All-Star appearance last season, averaging 20.2 points, 7.0 rebounds, and 3.8 assists across 80 regular season games before the Hornets were eliminated in the Play-In tournament.

Irrespective of the court’s decision, the former Michigan State Spartan could be in line for a lengthy suspension from the NBA if there is any evidence of abuse.

Bridges’ $7.9m qualifying offer expired earlier this week, suggesting that Charlotte are willing to let the 24-year-old walk in free agency – however it is unlikely we will see the player in an NBA uniform in the near future.