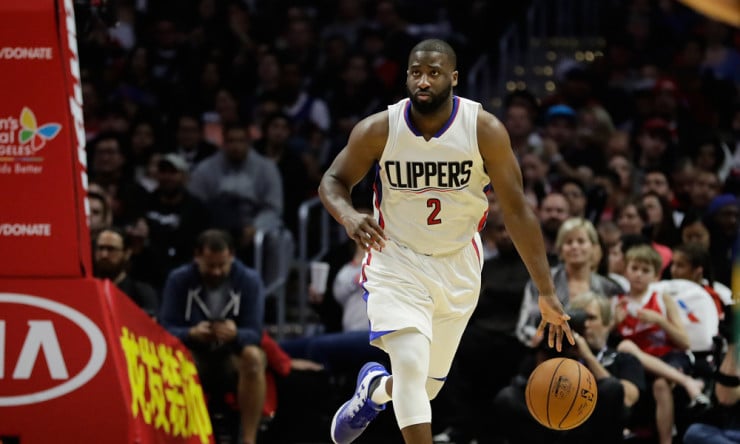 Win Or Lose, one of the teams facing off in the Game 7 matchup between the Clippers and the Jazz face a tougher road ahead because of the possibility of the Game Seven Hangover.

BetOnline.ag currently has The Clippers favored to win Game 7.

The theory of the Game Seven Hangover is that the emotions and energy expended in a Game 7 tend to create a massive drop off in the next game, typically leading to a Game 1 loss in the next round.

if the Clippers should win on Sunday, they would face Game versus a well-rested Warriors team on Tuesday.