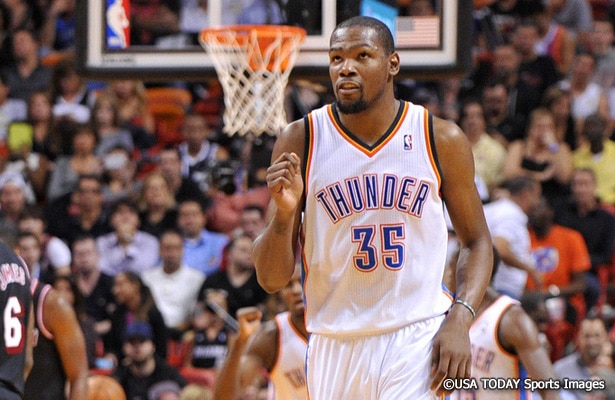 Since recently taking over for the retired David Stern NBA Deputy Commissioner Adam Silver has been adamantly clear that increasing the age limit for the NBA Draft is his top priority. In 2006 the league made high schoolers ineligible for the draft, requiring them to be at least a year removed graduation before being able to declare. This led to the creation of the term “one-and-done” to describe players who only attended college for a year before leaving for the draft. It’s important to note that prospects had the option to go to the D-League, like Latavious Williams did, or play overseas, which Brandon Jennings and Jeremy Tyler chose to do, rather than going to college. However, the vast majority took the NCAA route.

In the latest round of collective bargaining the league and player’s union discussed changes, but ultimately decided to put them off until further research was done. Now, a certain increase is on the horizon.

Below you will find some of the most relevant data on how the one-and-done era has gone, including career earnings, draft range selected, team history and much more so that you can see what is influencing the league to make this change. Note: Data ranges from 2006-2014:

What are your thoughts on the data? Is the NBA making the right choice by increasing the age limit, or are they trying to fix what isn’t broken? Leave your thoughts below!