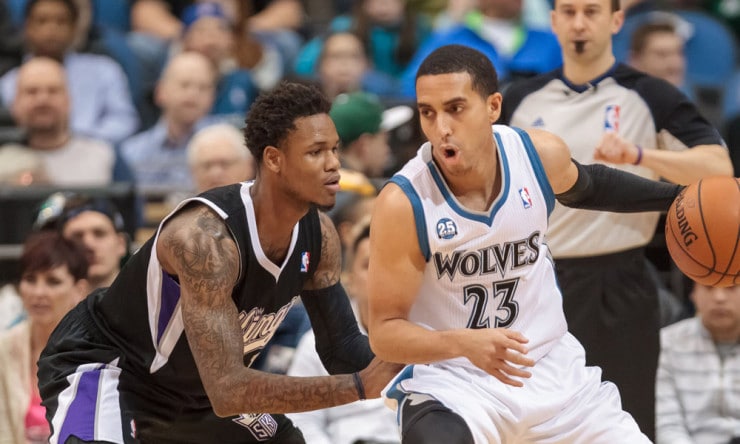 Veteran shooting guard Kevin Martin and the Minnesota Timberwolves came to terms on a contract buyout in time to beat Tuesday’s midnight ET deadline and keep him playoff-eligible for his next team, Martin confirmed.

The San Antonio Spurs, as ESPN.com reported over the weekend, have already emerged as strong contenders to sign him.

But sources said late Tuesday that the Atlanta Hawks, Dallas Mavericks and Houston Rockets have joined the Spurs in the Martin hunt.