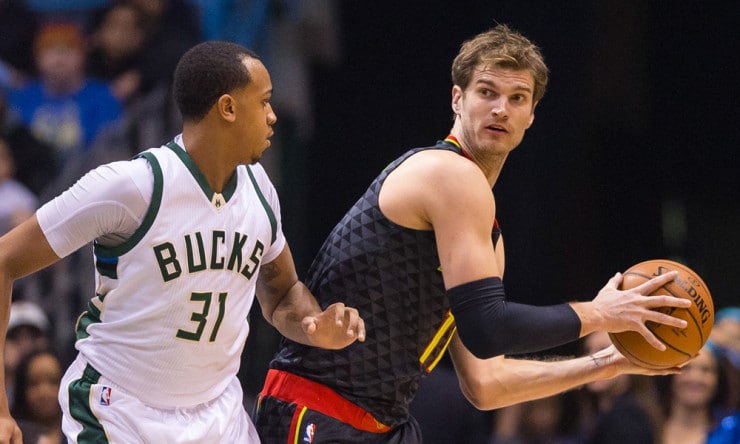 Former Spurs center Tiago Splitter has officially announced his retirement from the NBA.

After battling a chronic hip injury the last two years, the 33-year-old from Brazil said in a post on his Twitter account that “the time to say goodbye” has come after a seven-year NBA career.