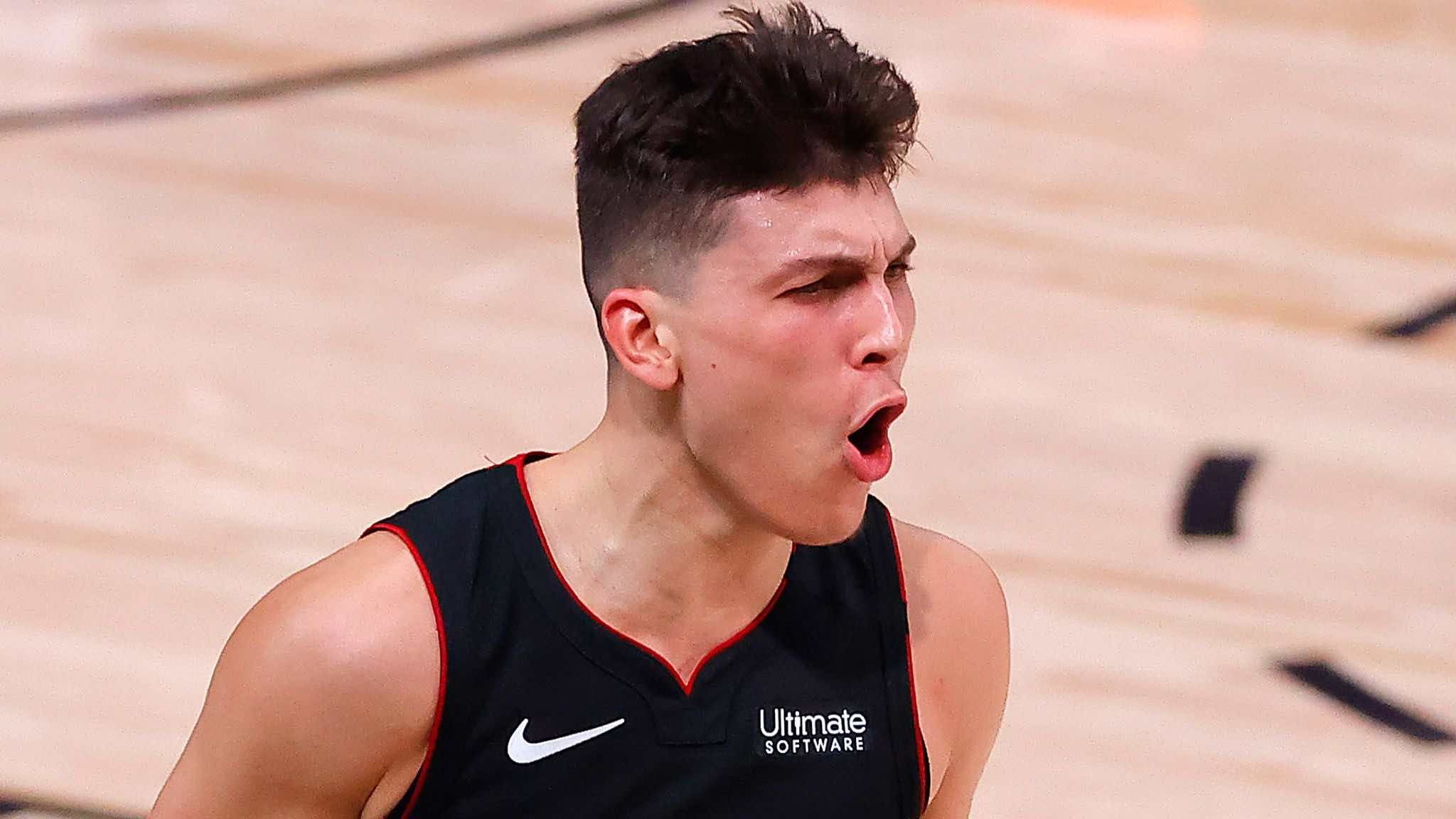 Miami Heat guard Tyler Herro has stated he thinks his offensive skill set is one of the best in the league and has hit out at the NBA for his All-Star snub.

Herro, 22, broke on to the scene in the NBA bubble back in 2020 as the Miami Heat reached the NBA Finals before being eliminated at the hands of LeBron James’ Los Angeles Lakers.

When asked about what he has worked on during the offseason Herro said:

“Being more efficient, getting stronger, being better on the defensive end. My offensive skill set is one of the best in the league.”

Tyler Herro is ready to step up.

"We have a bunch of young talented guys… every year we have to continue to make jumps."

The guard won the NBA’s Sixth Man of the Year award last season and averaged 20.7 points, 5.0 rebounds, and 4.0 assists per game in the regular season, playing 66 games off the bench and performed in a key role down the stretch of Miami’s run to the Eastern Conference Finals earlier this year.

It was the most Playoff PTS ever by a Heat rookie & the 2nd most PTS in a Playoff game for a player before turning 21. @raf_tyler pic.twitter.com/1kzU1gm5ya