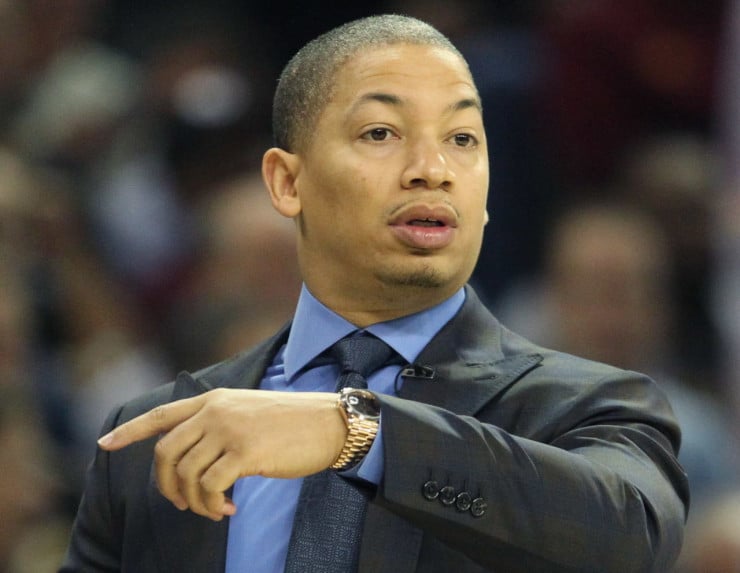 The latest lineup swap sends Crowder, the only player Cleveland received from the Kyrie Irving trade currently in Lue’s rotation, to the bench.

“Just another class act by Jae, he was great,” Lue said of the latest potentially difficult conversation he had to have with one of his players — mirroring the chats he already had with Smith, Thompson, Dwyane Wade and Channing Frye– about his role changing. “(He) said ‘Nah, do whatever you want. You don’t have to explain anything to me. I just want to win. That’s the most important thing.'”

“I’ve been open to change because we haven’t found our groove yet,” Crowder said. “We’re still searching for answers to see how we can get games rolling in our favor. So I’m open to whatever the team wants me to do because at the end of the day we’re trying to reach a goal.”