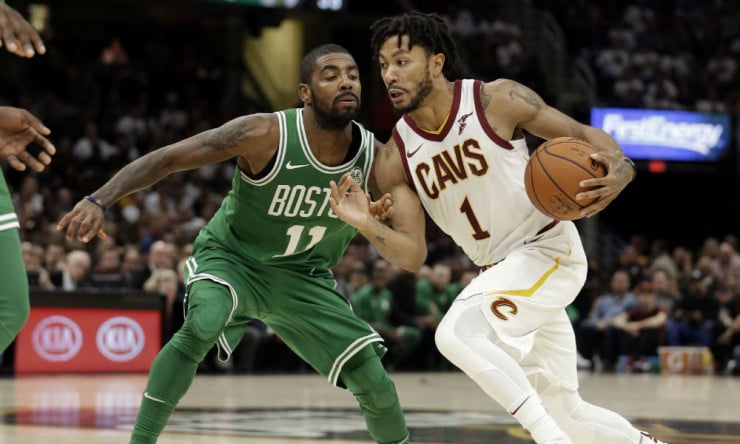 Cavaliers coach Tyronn Lue on Saturday said there has been positive dialogue between Derrick Rose and the organization, as the point guard continues to ponder his future in the NBA.

Speaking before Cleveland’s 116-111 win against the Memphis Grizzlies, Lue did not want to delve into further details about the recent communication between parties, directing media members to speak with Cavs general manager Koby Altman.

When asked about Lue’s comments, Altman, who was attending Saturday’s game, affirmed that the dialogue with Rose and his representatives has been positive, acknowledging there would likely be another update regarding his status in the near future.

Cavs star LeBron James said prior to Saturday’s game that he did not feel Rose owed the organization regarding his future at this time.

“Whenever he’s ready to tell us or whatever, we’re ready for that,” James said. “You don’t ever fast-track someone’s process of what they may be going through. When they’re ready to talk about it or ready to bring it to the forefront, as his teammates, we’ll be ready for it.