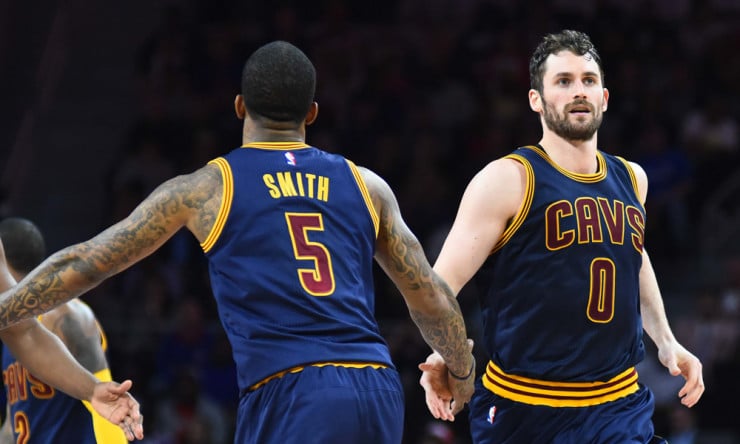 With the services of three All-Stars and command of the biggest payroll in NBA history, Tyronn Lue has been positioned for success since becoming the Cleveland Cavaliers’ head coach in January 2016. Even so, the setup comes with challenges that no other coach in the league has to face, according to Lue.

“It’s the hardest job, by far,” Lue said on ESPN’s NBA Lockdown podcast, which came out this week. “It’s the hardest job. But I’ve been through a lot of tough things in my life anyway, and I just try not to listen to the outside noise — to the media and what they have to say. As long as I have the support of [Cavs general manager] David Griffin, [principal owner] Dan Gilbert, my players, the city of Cleveland, the state of Ohio, as long as I have that support, that’s all that matters.”