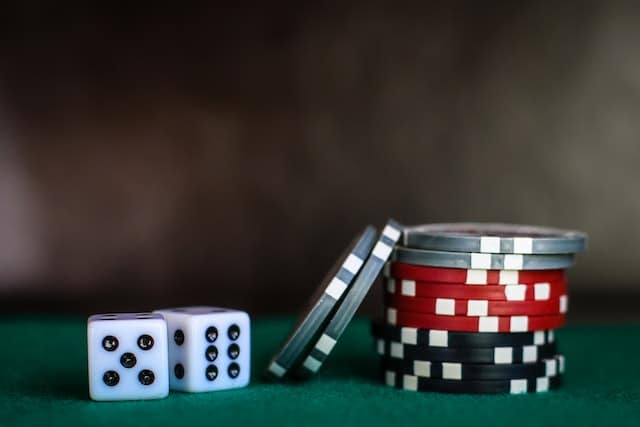 The American Gaming Association (AGA) has announced record commercial gaming revenue of US$14.81bn during the second quarter of 2022.

The AGA Commercial Gaming Tracker has shown an 8.8% increase in nationwide gaming industry win from traditional casino games, sports betting and iGaming, as it surpassed the previous quarterly record set in the fourth quarter of 2021.

The U.S. Travel Association reported that travel spending rose nationwide for three consecutive months in the second quarter, and set a new high of US$105bn in June. The increase in travel undoubtedly contributed to footfall in US commercial casino properties, with the vast widening of US regulation also continuing to fuel the ever-growing commercial US gambling landscape.

Slot machines and table games continue to make up the majority

Revenue in the second quarter from table games and slot machines generated a total of US$12.17bn in revenue, making up 82% of the total. Legal sports betting grew to US$1.42bn, 9.6% of total revenue and finally iGaming generated US$1.21bn (8.2%) for the quarter.

At the halfway point of 2022, the commercial gaming landscape looks set to break the 2021 record as the highest-grossing year in gaming industry history. This has been fuelled by 22 of the 31 commercial gaming jurisdictions reporting year-over-year increases in the second quarter.

Tribal Gaming is substantial, and not included in the commercial gaming revenue and behemoth states such as Texas, California, Florida and Oklahoma don’t have state-wide legalized commercial gaming and sports betting.

All of the above are states where commercial revenue could be substantial should they look to legalize it – and online casino remains strong in the limited states in which it’s functional.

The legal landscape of US sportsbetting and so too iGaming will continue to dictate revenue in the future – especially in states that are the most coveted. With CA heading towards the ballot, all eyes remain on TX, FL and OK for future legislative movements.