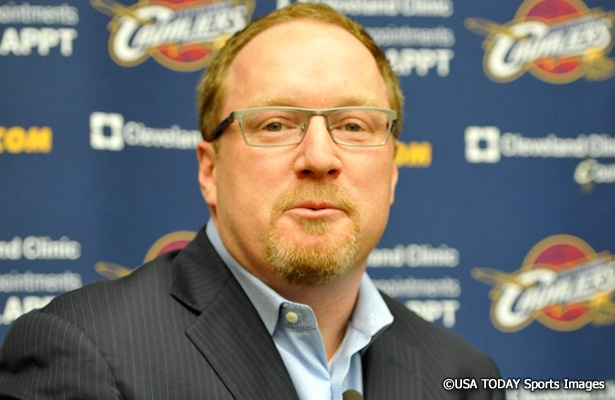 Detroit Pistons coach Stan Van Gundy only had Tyronn Lue as a player for a short period of time in the 2008-09 season.

But that short stint while both were with the Orlando Magic told Van Gundy that Lue would be a good coach one day.

So in Van Gundy’s mind, the onus falls on Cleveland Cavaliers general manager David Griffin for the recent decision to fire David Blatt and insert Lue into the head coaching spot.