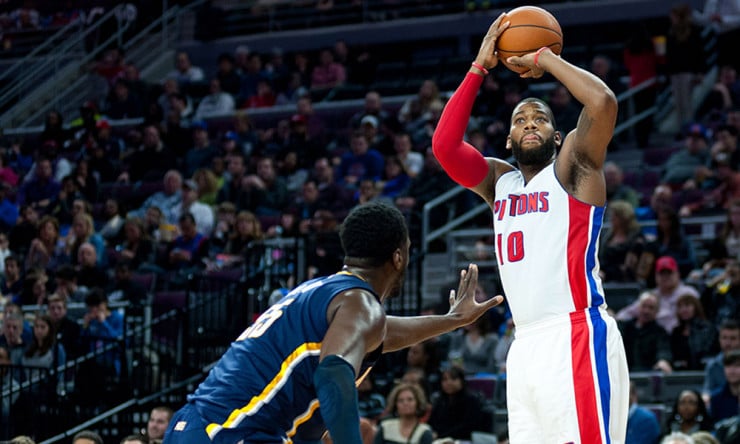 Suffering through a nightmarish debut with the Pistons, (Reggie) Jackson missed his first eight shots and nerves forced him to exit the game in the first quarter and he promptly vomited.

But veterans John Lucas III and Anthony Tolliver were there with comforting words.

And when he finally got to the line late in the second quarter against the Washington Wizards and swished a free throw, it was time to play ball.

via Vince Ellis of the Detroit Free Press