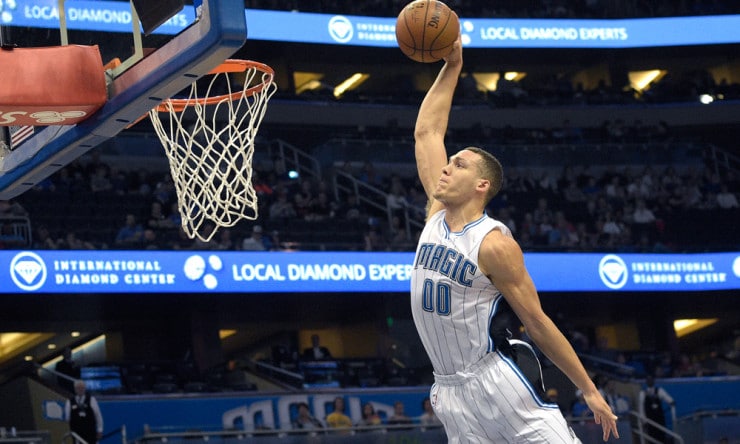 The competition, part of the NBA’s All-Star Weekend, is Feb. 17 at Staples Center in Los Angeles.