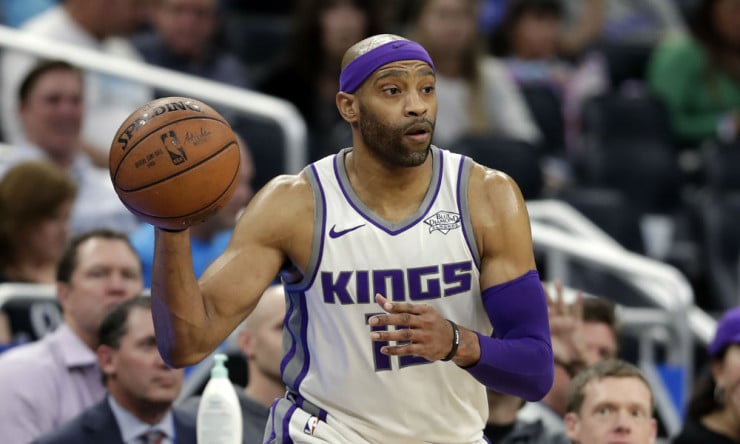 I plan on coming back next season. I plan on coming back one more season. I’m almost 90 percent sure that’s it after next season. … You kind of go through the season, especially when the end is near, and you say, ‘Hey, how do I feel?’ The summertime kind of dictates it all. I’ve said it before and I’ll say it again, the most important time for the older guys in the league like myself and [Dallas Mavericks star] Dirk [Nowitzki] and I think all the other guys, I could say [San Antonio Spurs forward] Pau [Gasol], they could say that preparing for the season in the summer is probably the hardest thing to do when you’re approaching the last years. I always said I’ll walk away from the game when I’m not willing to put the work in to be prepared for the season. I wouldn’t disrespect the game like that.

I just think that after next season it is time. It’s been great … maybe two more years. But, you know, in my mind, I think it’s time for one more. And I think this summer will probably be the toughest summer. Probably just doing what I need to do to be prepared. I know I have to do it to be in the league. When I have to have those conversations with myself, I know it’s getting time.

Source: Vince Carter via Marc J. Spears of The Undefeated