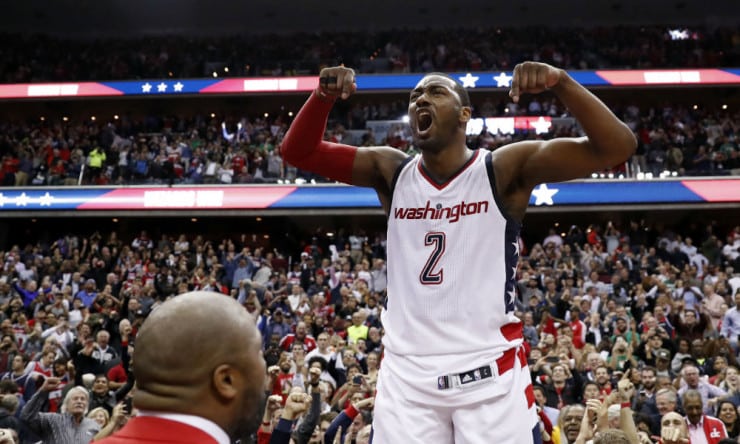 On Sunday, LaVar Ball issued a warning to the Wizards, saying they’d “better beware because Lonzo ain’t losing again [this week].” That prompted Wizards center Marcin Gortat to take a jab at Lonzo in a tweet, predicting that Wall “will torture” him in Wednesday’s game.