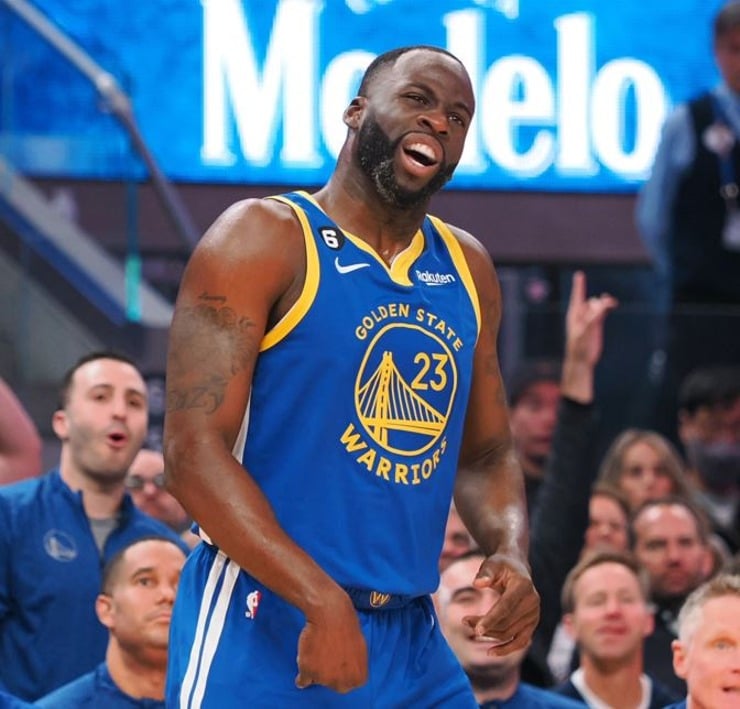 Warriors forward Draymond Green has received seven All-Defensive selections, four NBA championships, and won Defensive Player of the Year, so the 11-year veteran believes he’ll be inducted into the Hall of Fame.

“That’s what I’ve always said. I think I’ll — and I hope I’ll — be in the Hall of Fame,” Green told David Aldridge of The Athletic during an interview. “But my route won’t be the typical route…”

Per a few NBA betting sites, the Warriors have the fourth-best odds to win the championship. Compare which sportsbooks are showing better odds for the Boston Celtics, Milwaukee Bucks, and Brooklyn Nets.

Will Draymond Green make the Basketball Hall of Fame?

He knows his path isn’t the typical one.

“I still have work to do and continue to build, but I think I can make a solid case.”

Furthermore, in Golden State’s 123-109 victory against the Memphis Grizzlies on Christmas Day, the 32-year-old posted three points and season highs of 13 rebounds and 13 assists.

Draymond Green is the newest addition to the Michigan State Athletics Hall of Fame. pic.twitter.com/71pY5FoXwO

Now, to address the elephant in the room, is Green a future Hall of Famer? Based on individual accomplishments, the Michigan State product has a terrific basketball résumé. Funny enough, the Warriors forward should get inducted because of his legendary technical fouls. He’s been an interesting player to watch on and off the court.

Rasheed Wallace holds the record for the most technical fouls received in a single season. During the 2000-01 season, the four-time All-Star was issued 41 technicals in 75 regular-season starts and three playoff games. Green and Dillon Brooks of the Memphis Grizzlies lead the league this season with 13 technical fouls.