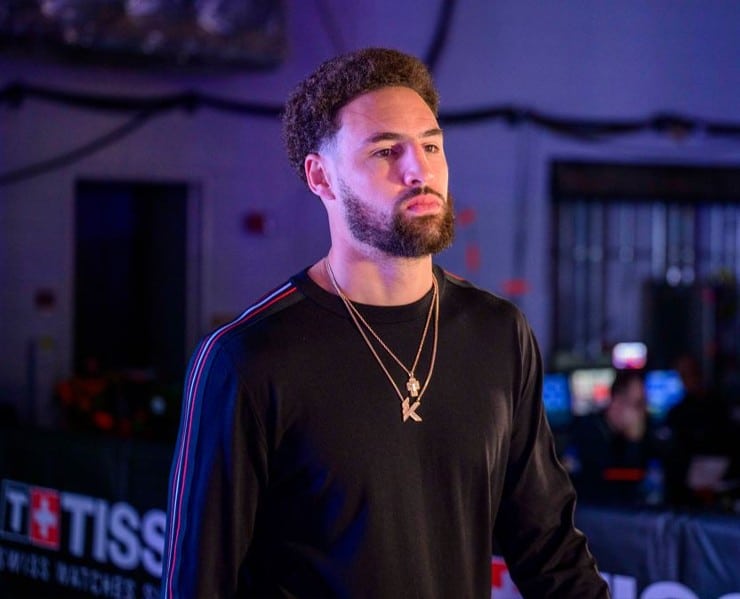 Golden State Warriors guard Klay Thompson will not play in either of his team’s preseason games in Japan, according to head coach Steve Kerr.

Due to previous injuries, this appears to be the best move. “Just feel more comfortable giving him a little more of a ramp up,” Kerr announced following the Warriors’ 96-87 win against the Washington Wizards on Friday.

Per multiple NBA betting sites, the Warriors are favored to repeat in the 2022-23 season. Though, some sportsbooks are not high on the Dubs. Check out which sites are expecting another Western Conference team to win.

While not participating in preseason games in Japan, a 3-point shooting contest is different. Thompson and fellow teammate Steph Curry won the title of “3-Point Champs” at the 2022 NBA Japan Games.

“He’s just not quite ready to play at this point just based on where, you know, we’re so early in camp,” continued Kerr. “We just want to be safe and make sure he gets a good ramp up before he plays in games.”

However, Thompson then sustained another Achilles tendon injury in November 2020, causing him to miss the entire 2020-21 season. He finally made his return to the court against the Cleveland Cavaliers on January 9, 2022.

“Just coming off the two years with the injuries, this is really unique to play a game after three-and-a-half practices so we’re just being cautious and trying to do the smart thing,” explained Kerr.

Indeed, less playing time for Thompson is the way to go. In 32 games appearances with the Warriors last season, the nine-year veteran averaged 20.4 points, 3.9 rebounds, and 2.8 assists per contest.

During the first round of the 2022 NBA Playoffs, the guard logged 26 points in Game 3 of the Warriors’ 118-113 win over the Denver Nuggets. He passed Hall of Famer Ray Allen on the playoffs all-time 3-pointers list.

In Game 1 of the NBA Finals against the Boston Celtics, Thompson passed LeBron James for second on the playoffs all-time 3-pointers list.

Of course, in the Warriors’ 104-94 win over the Celtics in Game 5, the guard joined Steph Curry and LeBron as the only players to make at least 100 3-pointers in the NBA Finals.