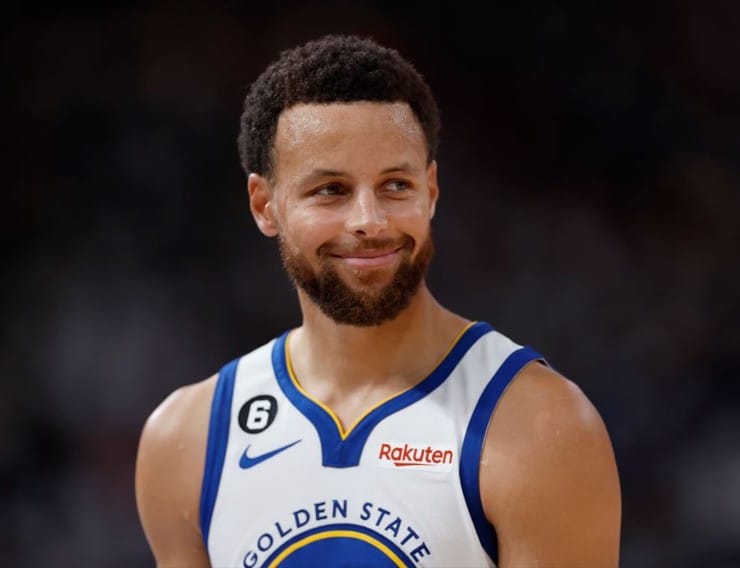 With seconds left in the fourth quarter of the Golden State Warriors’ 116-113 loss to the Dallas Mavericks on Tuesday night, Stephen Curry was called for a travel behind the three-point line. He disagreed with the call.

“Bang, bang situation. Dumb play by me not to take the layup,” said Curry after the loss. “I got a little confused on what the time and score was, honestly. Went for the hero shot… I didn’t think it was a travel… but who am I to say?”

Per a few NBA betting sites, the Warriors have the third-best odds to win the championship in 2023. Some sportsbooks show better odds for the Boston Celtics and Milwaukee Bucks.

While the Warriors outrebounded the Mavericks 50-39, they still committed 18 turnovers and shot an underwhelming 11-of-43 (25.6%) from downtown. Though, it was a winnable game. Golden State also outscored Dallas 56-42 in the paint.

Additionally, the Mavs’ largest lead of the game was by 17 points. Warriors coach Steve Kerr believes Tim Hardaway’s 26-foot jumper from three-point range was the key for Dallas. The guard’s clutch shot in the fourth quarter gave the Mavericks a 111-110 lead with 1:49 left.

“Hardaway’s shot was the key, I thought, down the stretch,” Kerr said. “We have to expect that teams are going to make shots against us. We’re going to be circled on every team’s calendar.”

– Steph on the travel call late in the fourth pic.twitter.com/L8xapGjOf0

Furthermore, the Warriors are one of the best teams offensively. They rank third in scoring, averaging 117.5 points per game. Only the Boston Celtics (121.3) and Sacramento Kings (119) are averaging more points per game this season.

Golden State is shooting 37.6% from three-point range, but the team had a horrible night against Dallas. And their defense is getting exposed every other game. The Warriors are allowing 117.2 points per game, which ranks 26th overall. Their defensive efficiency (1.099) ranks 22nd as well.

Now, the Warriors are preparing for their upcoming three-game homestand. On Friday, they play the Chicago Bulls at 10 p.m. ET. Golden State is on a 10-game winning streak against the Bulls. At the moment, the Warriors are 11-11 and rank 10th in the Western Conference.