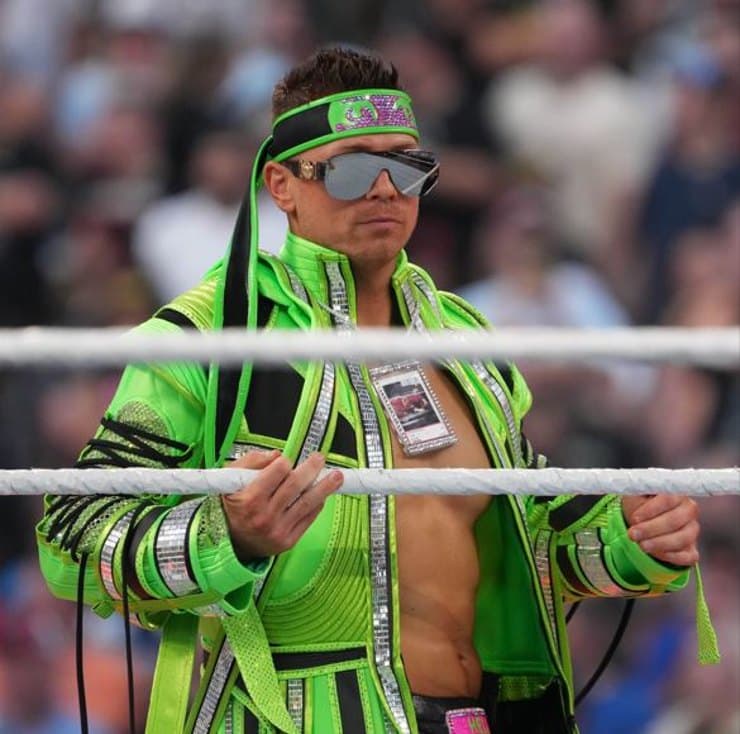 Michael Mizanin, the WWE star more commonly known as “The Miz,” says the Cleveland Cavaliers will make the 2023 NBA Finals this season. In a casual interview with TMZ outside LAX Airport, the Ohio native was asked about his favorite sports teams.

While the NFL’s Cleveland Browns are disappointing fans, Miz has high hopes for the Cavaliers. “We’re going to the NBA Finals,” the 42-year-old told the media outlet.

A couple of NBA betting sites are giving the Cavaliers the 13th-best odds to win the championship in 2023. Some sportsbooks are showing higher odds than the Miami Heat in the Eastern Conference.

“They got a young squad, and they got some good superstars,” Miz said. “They look better than the Lakers.

Cavs are good. They’re up and coming, and they’re a team that people are literally passing on and going, ‘They’re good, but they’re not that good.’ Nah, they’re that good.”

After the TMZ cameraman mentioned Donovan Mitchell, the wrestler added, “Spida is going to be amazing. You know, Kevin Love is back.

He [Mitchell] is the star, and we welcomed him with open arms, ’cause we didn’t think we could get another star. It’s Cleveland. It’s not like an L.A. or NY, or Miami market. That’s where people are going because of the big market, big brands.”

More importantly, Miz believes the Cavaliers can win a championship without LeBron or Bronny James. After all, the team is stacked. However, the team has not returned to the playoffs since the four-time MVP left.

Maybe we needed two young studs to come in. And then have Love, and then have Spida.’ Oh man, we have the team that could actually do this.”

Of course, the Cavaliers have a rematch with the Boston Celtics on Wednesday night. Both teams are entering their first November game with four wins. This contest will air live on ESPN at 7:30 p.m. ET.