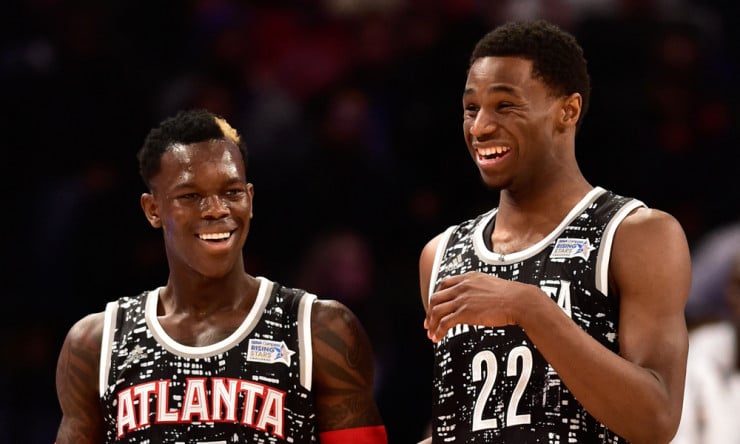 Canada’s bid for an Olympic return got off to an ideal start on Sunday afternoon.

Never mind that the final score — which happened to be Canada 85, Argentina 80 — doesn’t matter. What’s important is the invaluable experience Canada picked up in dealing with a pesky, relentless, proven champion, and in fighting back after blowing a 15-point second-half lead in the opening game of the Tuto Marchand Cup, a warmup event for the FIBA Americas Olympic qualifying tournament which begins in Mexico City next week.

Andrew Wiggins, playing for the senior squad for the first time, led the way with 18 points, while fellow Timberwolves forward and No. 1 NBA pick Anthony Bennett was tremendous with 10 points and 13 rebounds, ironically, a year to the day after they both were dealt from Cleveland in exchange for Kevin Love.