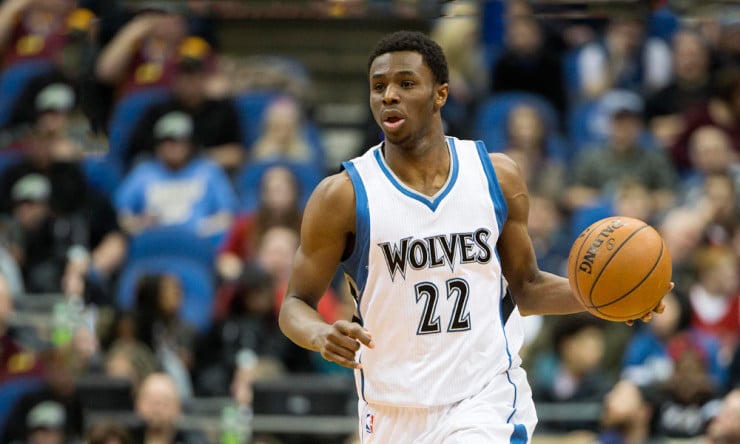 The Minnesota Timberwolves are keen to lock up guard Andrew Wiggins to ensure he is a cornerstone for their future.

Wiggins and the Timberwolves are engaged in contract negotiations on a five-year extension that would be worth nearly $148 million, according to Timberwolves coach and president of basketball operations Tom Thibodeau.

The extension would take effect in 2018-19, with a starting salary of $25.5 million that season. The sides could agree to terms where, if Wiggins made an All-NBA team or was named Defensive Player of the Year in 2017-18, that figure would jump to $30.6 million.