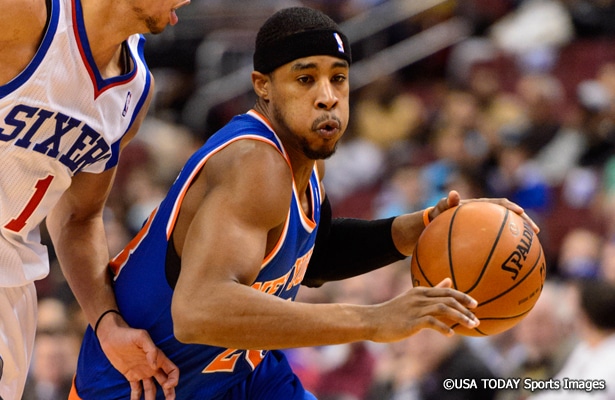 In parts of two seasons with New York and Utah, Murry (6-5, 195) has appeared in 52 career regular season games while averaging 2.7 points in 7.2 minutes per game.