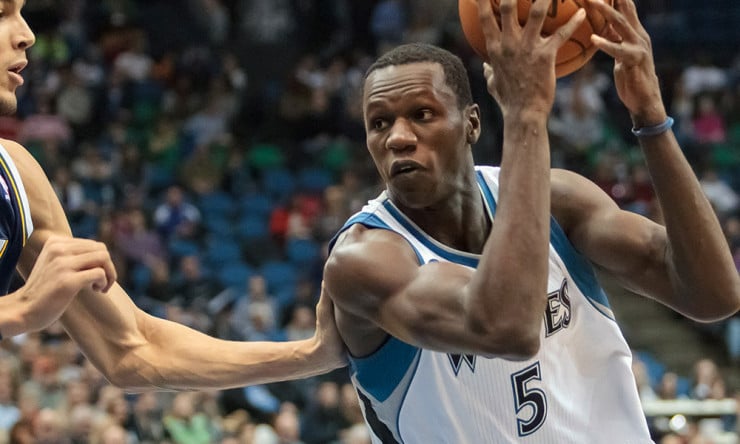 The Minnesota Timberwolves and center Gorgui Dieng have agreed to a four-year extension worth $64 million, according to Shams Charania of The Vertical.

Had the two sides failed to reach an agreement, Dieng would have been a restricted free agent in July once Minnesota extended a qualifying offer.

While Dieng doesn’t get as much attention as the other members of the Wolves’ core, he has emerged as a key part of their supporting cast who has done well on both ends of the floor when given meaningful playing time.

At 26 years old, Dieng is a bit older than other members of Minnesota’s core and doesn’t have the same upside. However, he will with the team for four more years and the front office clearly believes he’s a great complementary piece to have alongside cornerstones like Karl-Anthony Towns, Andrew Wiggins and others.