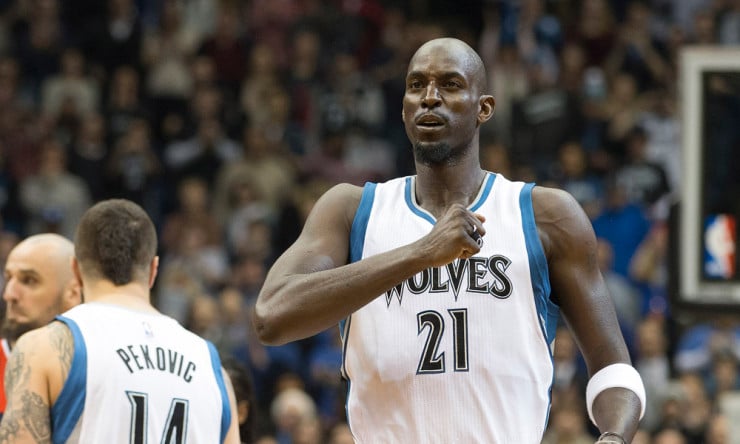 Now that (Flip) Saunders is on leave from the team while battling cancer, (Kevin) Garnett’s return has never been more important.

The Wolves also added Andre Miller and Tayshaun Prince, two veterans who can help Garnett with leadership. But it’s clear who holds the most sway.