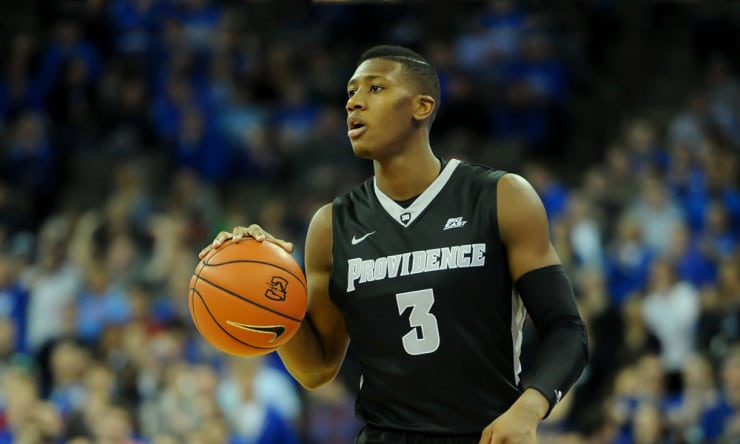 Wolves rookie point guard Kris Dunn, who played in just two NBA Summer League games last month after sustaining a concussion during early action — thus missing out on the young Wolves’ run to the championship game — said Thursday he’s healthy and back on the court.

Dunn, who is in New Jersey with other first-year league players for the NBA’s Rookie Transition Program, said in a phone interview Thursday, “I feel great. I’m back on court. I’m just working to get better for training camp, but I’m definitely back.”