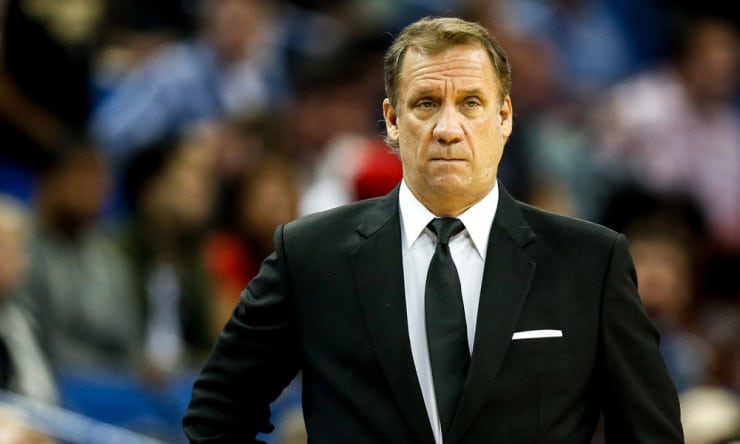 The Minnesota Timberwolves are very interested in bringing Nemanja Bjelica to the NBA for next season and the player is willing to join the team, sources told Sportando. Bjelica was selected with 35th pick in 2010 NBA draft and he’s represented by Arn Tellem of Wasserman Media Group.

Bjelica has a three-year deal with Fenerbahce but there’s an NBA opt-out for this summer, the buyout is worth 1.2 mln euros.

via O. Cauchi of Sportando