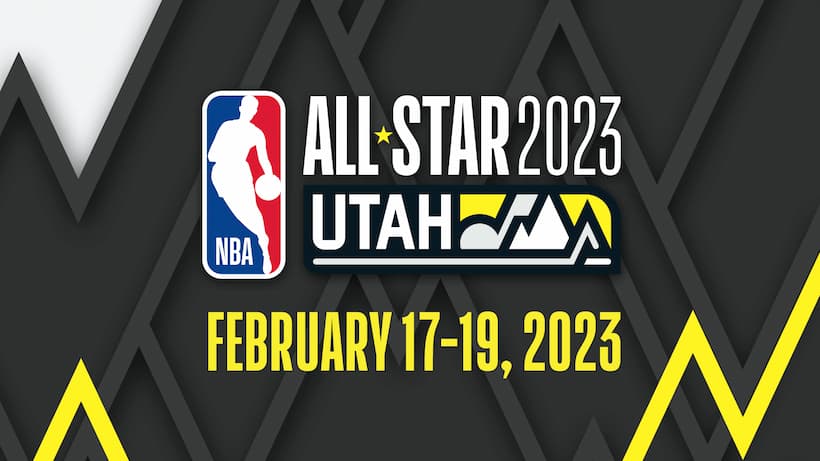 It’s already that time of year again and it still feels like the season started a month ago. The NBA All-Star Game and Weekend as a whole is a special experience for players, their families, and all the fans who get to see the league’s best players play pickup basketball. This year’s festivities are being held in Salt Lake City, Utah where the Jazz will host the 72nd annual all-star game. Voting begins soon for fans to be able to send their favorite players to the biggest stage.

The league announced that NBA all-star voting presented by AT&T will tip off on Tuesday, Dec. 20 at 11:00 am (EST) and will conclude on Jan. 21 at 11:59 pm. Fans will have the chance to vote for the starters in the game via NBA.com and the NBA App. TNT will be airing the all-star game this season and it will take place on Feb. 19 at 8:00 pm in Salt Lake City.

#NBAAllStar Voting presented by AT&T tips off on Dec. 20 at 11am/et and concludes on Jan. 21 at 11:59pm/et, giving fans the opportunity to vote for the 2023 NBA All-Star Game starters via the new NBA App and https://t.co/R6fBO5LSAS.

NBA All-Star voting to begin next Tuesday at 11:00 am

The NBA is offering a new experience for fans to be able to vote for their favorite players this season. For the firs time ever fans can sign up for and use the all new NBA ID. This is the NBA’s new global membership program where voters in the US and Canada will be entered in for a chance to win a trip to the 2022-23 all-star game. For those traveling to the festivities, chances to unlock in-venue seat upgrades, member only entrances, and more much will be available.

Starting on Tuesday, fans will be able to to submit one full ballot each day via the NBA.com or the NBA App. A full ballot consists of three frontcourt players and two guards from each Conference. Their will be six days where votes will count “3 for 1”, with the first day being on Christmas. The additional days will be Jan. 1, 6, 13, 16, 20 all from 12:01 am (EST) to 11:59 pm (EST).

Secure your spot to ALL the action, including the Ruffles NBA All-Star Celebrity Game, NBA Rising Stars, NBA All-Star Practice presented by AT&T and MORE!