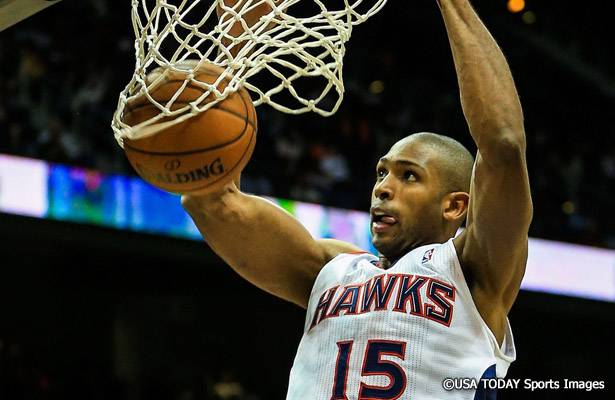 “(Dennis) [Schroder] had a great drive, and then when I just saw the ball go up, I just ran in there,” (Al) Horford said. “It was just a hustle play, making a winning play. I just got the ball. My first instinct was just to put it in the basket.”

Atlanta 82, Washington 81, which would hold as the final score as the Hawks take a 3-2 series lead to Washington for Game 6 on Friday night.

Instincts might be Horford’s greatest gift as a ballplayer. In this instance, those instincts were applied in chaos — a quick impulse in a lightning storm. But for the rest of the night, and throughout the Hawks’ improbable, historic run this season, Horford’s intuition guided the team on both ends of the floor.