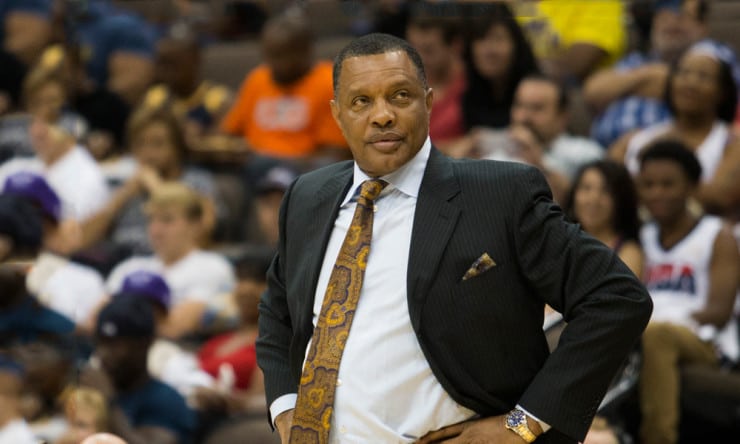 On Thursday, Alvin Gentry lamented saying that the Pelicans are not a playoff team. With a day to cool down after the New Orleans Pelicans let a six-point lead with 2:59 to play slip into a five-point loss to a team that set a new low for 3-point percentage (with a minimum of 30 attempts), Gentry admitted he shouldn’t have tossed the Pelicans’ postseason hopes, minimal as they might be, aside.

But after two days and two more losses, Gentry is now thinking aloud about what’s to come following the Pelicans’ disappointing 2015-16 season. “At some stage we have to start thinking about the future, looking at the future,” Gentry said after a 106-94 loss to the Utah Jazz dropped the Pelicans to 3-5 since the All-Star break.