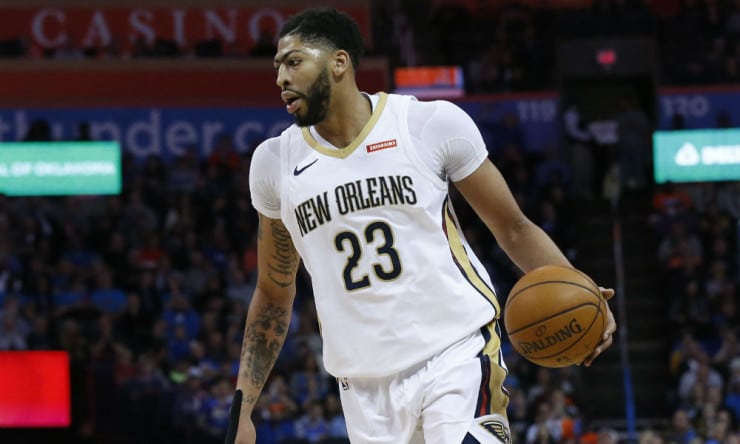 In his return from a one-game absence due to a sprained left ankle, New Orleans Pelicans All-Star forward Anthony Davis recorded his first triple-double in the NBA in a 116-99 home loss to the Utah Jazz.

Davis, who turned 25 on Sunday, finished with 25 points, 11 rebounds and a career-high 10 blocks to go with three steals and three assists. He is the first player to record a triple-double with blocks on a birthday since blocks became an official stat in 1973-74, according to ESPN Stats & Information research.