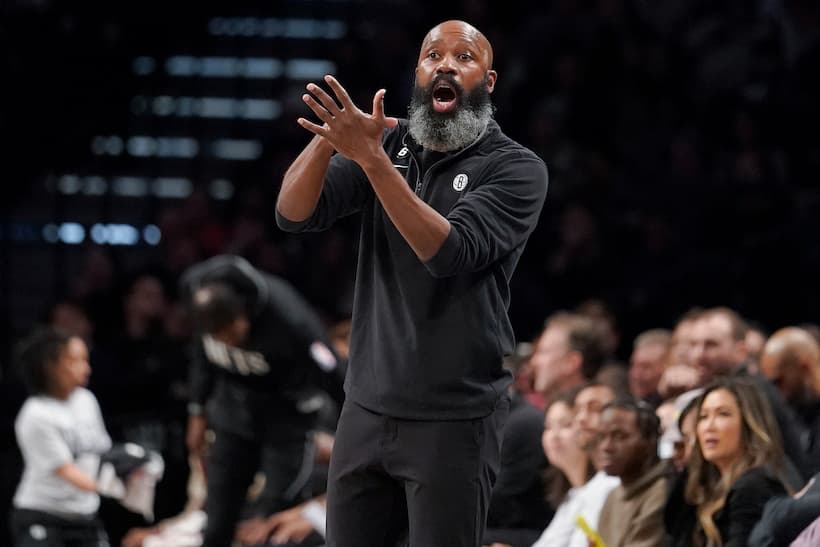 The Brooklyn Nets are 17-12 so far this season which is second in the Atlantic Division and fourth in the Eastern Conference. Kevin Durant and the Nets are 8-2 in their last ten games, including the last four in a row. Tonight, the Nets will be in Toronto to face their inner-division opponent at 7:30pm. Brooklyn had a miraculous win vs the Indiana Pacers on 12/10 where the Nets snuck a 136-133 win. They had rested eight players for that game and still won, but it costed them a hefty fine for violating rules.

Last Saturday, the Nets rested almost all of their key players including Kevin Durant, Kyrie, Irving, Nic Claxton, and Ben Simmons to name a few. The league announced that they have fined Brooklyn $25,000 for “failing to comply with league policies governing injury reporting”, regarding the eight players who did not play because of resting. A player or two makes sense, but Brooklyn suspiciously had too many players out.

Nets fined $25k for “failing to comply with league policy”

In a statement with the New York Post, Brooklyn Nets head coach Jacque Vaughn had this to say in defending his teams actions to rest a majority of their key players.

“So it’s just a combination that is adding up at the same time,”… “But we feel totally comfortable as an organization that we put the best product out on the floor as many times as possible and we’ll continue to do that. It just so happened tonight is more than one, two or three people.” – Jacque Vaughn

The coach said that the injuries the players were resting for had been well documented in the past. He explained that Seth Curry and Joe Harris were both resting their ankles they had surgery on in the offseason. Additionally, Nic Claxton lad hamstring tightness from the previous game and Royce O’Neal had a personal matter that caused him to miss. Finally, Kevin Durant is leading the league in minutes played and simply needed the night off to get some much needed rest.