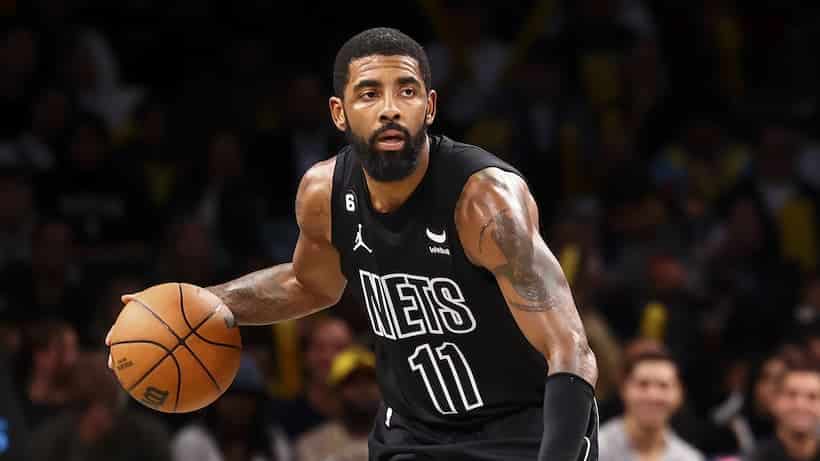 The Brooklyn Nets remain without their superstar Kevin Durant and they have lost three straight games since his absence. Jacque Vaughn has the Nets at 27-16 which is fourth in the East at the moment. Their three straight losses without Durant speak to how much he means to the teams success. Missing their game on Tuesday with right calf soreness was Kyrie Irving, but he’s listed as available to play tonight vs the Phoenix Suns.

Without Irving on Tuesday, the Nets looked lost on offense and they were unsure of where the consistent points were going to come from all game. The only good thing to happen from that game was that Ben Simmons had a triple-double. Brooklyn will look t bounce back tonight vs a Suns team who are getting back some reinforcements.

New York Sports Betting sites have the Nets at (+800) to win the Finals this season.

The Nets 106-98 loss to the San Antonio Spurs on Tuesday proved how much Kyrie Irving and Kevin Durant mean to the roster. As a team Brooklyn shot 42 percent from the field and an abysmal 13 percent from deep. They went 3-23 from down town and Seth Curry, Edmond Sumner, and Royce O’Neal each hit one three. In the three collective games so far without Durant, the Nets have shot (43.3) percent from the field.

That is much lower than there (50.6) team field-goal percentage for the 2022-23 season which ranks second in the NBA only behind the Nuggets. Irving has missed two other games this season with a right calf injury, but his full availability tonight suggests that he’s ready to go.

Update to the Status Report for tonight’s game at Phoenix:

For the 2022-23 season, Irving has played in 32 games and is averaging (25.6) points, (4.8) rebounds, and (4.8) assists per game. Brooklyn will be facing the Phoenix Suns tonight at 10:00pm with the game being nationally televised on TNT. Chris Paul (hip), Josh Okogie (nose), and Landry Shamet are all out tonight vs the Nets.