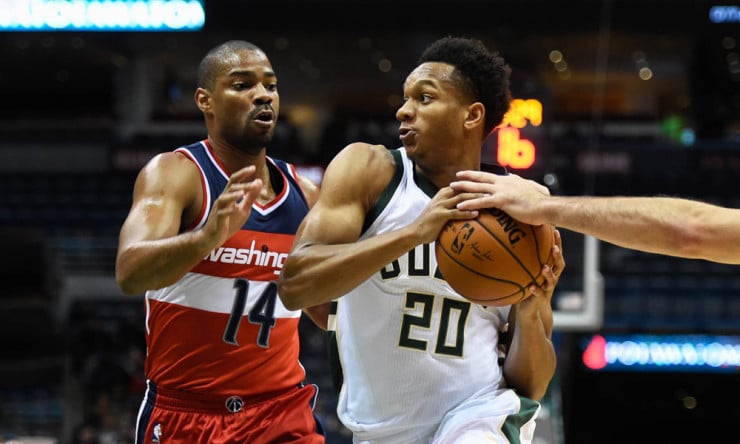 The Milwaukee Bucks will not exercise the fourth-year team option on guard Rashad Vaughn, league sources told Basketball Insiders. As a result, Vaughn will become an unrestricted free agent this summer.

Vaughn was the 17th overall pick in the 2015 draft by the Bucks. The 21-year-old guard is coming off his best game of the season against the Atlanta Hawks on Sunday. Vaughn scored 12 points on 4-of-6 shooting from beyond the arc in 20 minutes.