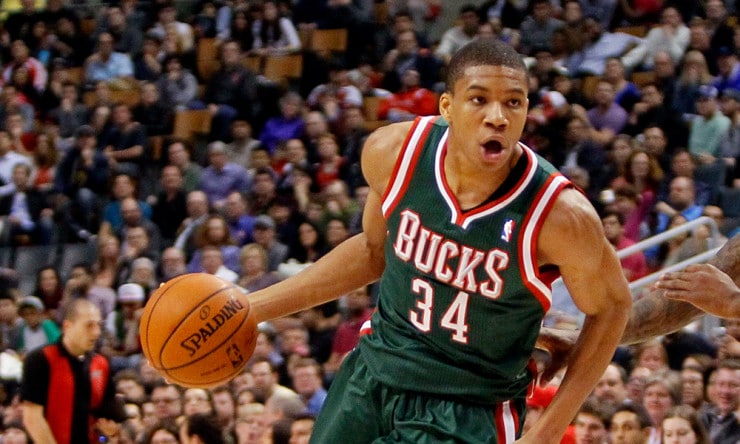 At this stage, the most obvious hole in his (Giannis Antetokounmpo) game is his handiwork from beyond the 3-point line, where he is shooting a less-than-robust 23.1 percent this season. But he provides enough flashes to tantalize teammates and demoralize opponents.

“I think it’s reached the point where that breakthrough will probably happen in the next year,” (Steve) Novak said. “We already see it at practice.”