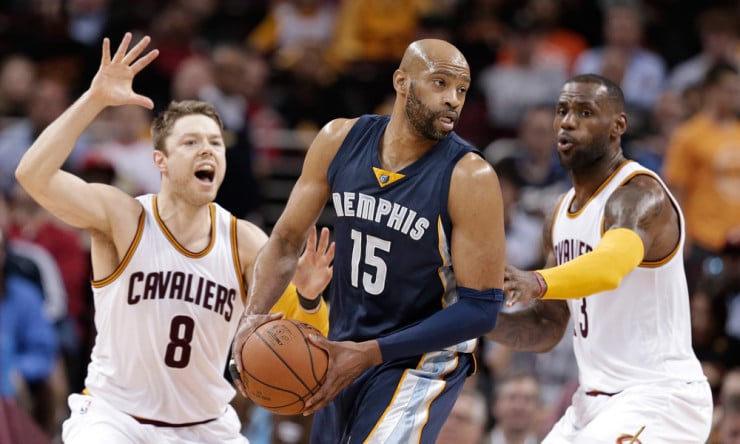 The Memphis Grizzlies went old school to solve their recent shooting woes, plugging 40-year-old Vince Carter into the starting lineup for the first time this year. Carter made all eight of his shots, including six from beyond the arc, to score a season-high 24 points and lead the Grizzlies past the Milwaukee Bucks 113-93 on Monday night.

Carter set a season high for 3-point makes in his first start of the season, and Memphis shot 52 percent for the game, including 14 of 27 from deep. “He never ceases to amaze me,” Grizzlies coach David Fizdale said. Memphis stopped a five-game skid by ending the Bucks’ six-game winning streak.