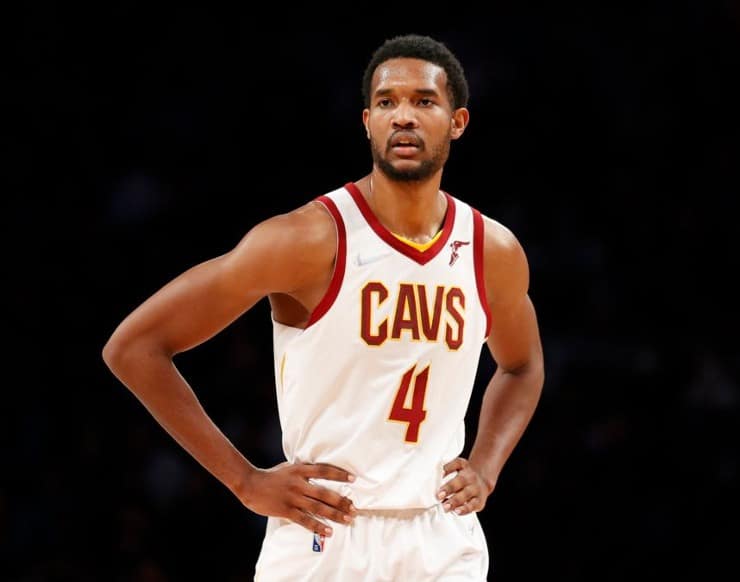 Cleveland Cavaliers coach J.B. Bickerstaff once showed young photos of Milwaukee Bucks star Giannis Antetokounmpo to Evan Mobley at a team practice, according to ESPN. It was for extra motivation.

“If you do these things, this is the transformation that you can make and the impact that it has on your game,” Bickerstaff said as he recalled his conversation with Mobley. “It was kind of a window in the future for him.”

Per a few NBA betting sites, the Cavaliers have the eighth-best odds to win the championship in 2023. Some sportsbooks show better odds for the Boston Celtics, Brooklyn Nets, and Bucks.

Evan Mobley in the last 4 games with Jarrett Allen out:

Through 24 starts this season, Mobley is averaging 15 points, 9.2 boards, 2.4 assists, and 1.5 blocks. Plus, he’s shooting a career-high 56.4% from the field. And the forward has recorded nine double-doubles.

“[Mobley] has a ton of respect for the players that are great in this game and he is competitive enough to want to be better than them,” Bickerstaff added.

“But he also respects their journey and how they got there and is not afraid to take things from them. He takes immense pride in being himself.

“He doesn’t want to be the next Giannis or the next whoever, he wants to be Evan Mobley. But he is willing to watch people’s commitment and match and exceed their commitment, so that he can be the best that he can be.”

In September, Bickerstaff observed Mobley’s improvements during team drills. “We want him in the Defensive Player of the Year conversation,” explained the Cavaliers coach. “That is the type of player we know he can be.”

His other notable outing this season came on Nov. 18, when the Cavaliers defeated the Charlote Hornets 132-122 at home. Mobley logged 21 points, 18 boards, five assists, one steal, and two blocks in 46 minutes of action.