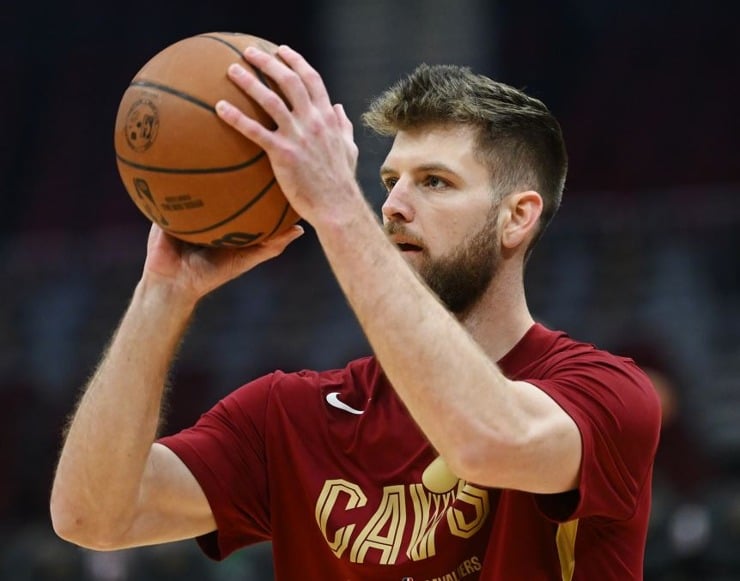 Wade, 26, started in nine of his 17 games with the Cavaliers this season. Prior to his injury, the Kansas State product was averaging career highs of 6.4 points, 4.1 rebounds, and 24.1 minutes per game. He was also shooting 45.2% from the floor and 41.1% outside the arc.

Per multiple NBA betting sites, the Cavaliers have ninth-shortest odds to win the championship. A few sportsbooks are now giving the Philadelphia 76ers and Brooklyn Nets better odds.

ESPN Sources: After missing seven weeks with a shoulder injury, Cleveland Cavaliers forward Dean Wade is planning his return against the Milwaukee Bucks on Saturday: https://t.co/dSR6mt8zPy

In September, Wade signed a three-year, $18.5 million contract extension with the Cavaliers. Last June, he exercised his $1.93 million player option for this season, the final year of his current deal.

Wade’s existing contract signed in 2020 includes a trade restriction. In the event G.M. Mike Gansey decided to trade the 6-foot-9 wing, he would have to wait until March 27.

Tonight's going to be WILD.

Meanwhile, for the Bucks’ injury report, Khris Middleton (sprained left knee) remains out for Saturday’s Eastern Conference matchup. Giannis Antetokounmpo (left knee soreness) could play against the Cavaliers. The soon to be seven-time All-Star is listed as questionable. And Serge Ibaka (personal) remains out indefinitely.

Milwaukee is 6-4 in its last 10 contests, whereas the Cavaliers have gone 5-5 over the same stretch of games. Cleveland is coming off back-to-back losses. However, the Bucks are aiming to earn a third straight win. Sportsbooks show the Cavs as 1.5-point favorites at home.