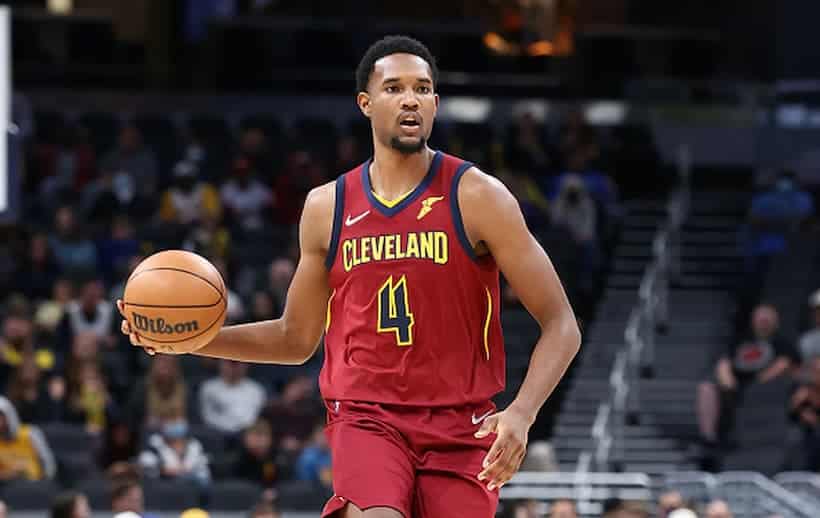 The Cleveland Cavaliers are 18-11 so far this season which is second in the Central Division and third in the Eastern Conference. They are 2.5 games back from the Milwaukee Bucks. Cleveland is 6-4 in their last ten games and have been flourishing as a team. Former NBA champion Brian Scalabrine had high prasie for one of the Cavs young stars and said that his game reminds him of a teammate of his who’s in the Hall of Fame.

Second-year pro Evan Mobley is an underrated player in this league. He may not get as many opportunities to score with Donovan Mitchell and Darius Garland controlling a large part in the teams scoring output. Regardless, Mobley still finds a way to impact the game with his athleticism and size. This is not the first time in his young career that he’s drawn comparisons to Garnett.

NBA betting sites have the Cavaliers at (+1800) to win the Finals this season.

In a recent interview, former Boston Celtic Brian Scalabrine said that second-year pro Evan Mobley reminds him of his former teammate Kevin Garnett. Through their first two seasons, the two have very similar stats. Garnett averaged 10/6/1 his rookie year and 17/8/3 the next season. Mobley is on a similar path, averaging 15/8/2 last season as a rookie and through 29 games this season he’s putting up 15/9/3. Scalabrine had this to say.

“His game reminds me of you, He can do everything, and he takes pride in doing everything. So, that dude scares me.” – Brian Scalabrine.

As the analyst for the NBC Sports broadcast who cover the Celtics, Scalabrine gets to see the best NBA talent up close and personal each night. The Celtics saw the Cavs early on the season and lost both times. Those are two of the Celtics seven losses this season with the best record in the NBA. Mobley leads the Cavaliers in blocks with (1.3) per game this season.