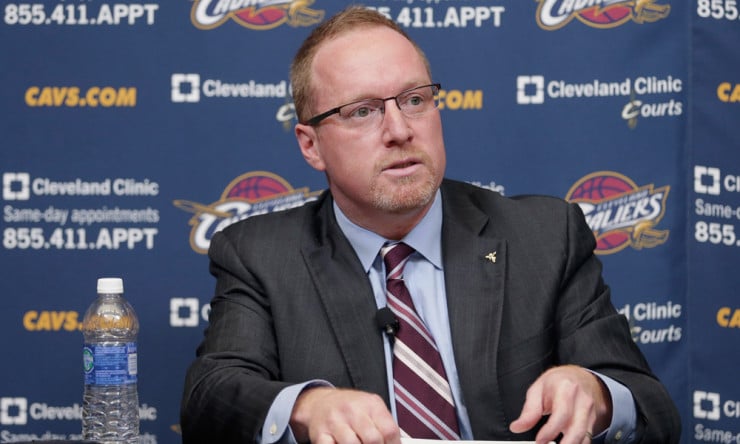 A season-and-a-half later, the point guard (T.J. McConnell) has been a major player in the 76ers’ turnaround. And opposing teams are taking notice.

The Cleveland Cavaliers approached the Sixers several weeks ago about acquiring McConnell in a trade, according to several sources. The Sixers declined the offer.

The Cavs wanted to put together a deal that would have brought Jordan McRae back to Philly.